25000 people suffer stroke every year in Sweden alone. 5000 of them will need to re-learn walking.  We want to help them.

We’re moving forward with a new tactile innovation & prototype. Kim Raindrop suffered a massive stroke 13 years ago which paralyzed his left side. He’s been determined and focused on his self-rehabilitation and has now regained most his coordination. Kim has tried out and given praise to our new prototype. Tactsenze technique can revolutionize rehab for re-learning walking for those with stroke. It’s all about motivation, he says.

That’s the idea, but it goes slowly for those who’ve had a stroke. Kim smiles as his legs sway back and forth as he tries the prototype. Could the Tactsenze system become a complement to the usual rehab program for stroke sufferers?

”Of course!” says Kim.  ”Physical training is usually very boring. It assumes people are machines. Motivation is the most important key to success. Following the walking step program via tactile stimulation impulses, plus music creates an enjoyable experience. I think with this we would become more motivated to continue to train, and to train more often.”

We’ve just gotten a glowing report from the Stockholm County Council Innovation Department which indicated a range of practical uses for this technique in helping stroke and other debilitated patients to recover muscle use & coordination. 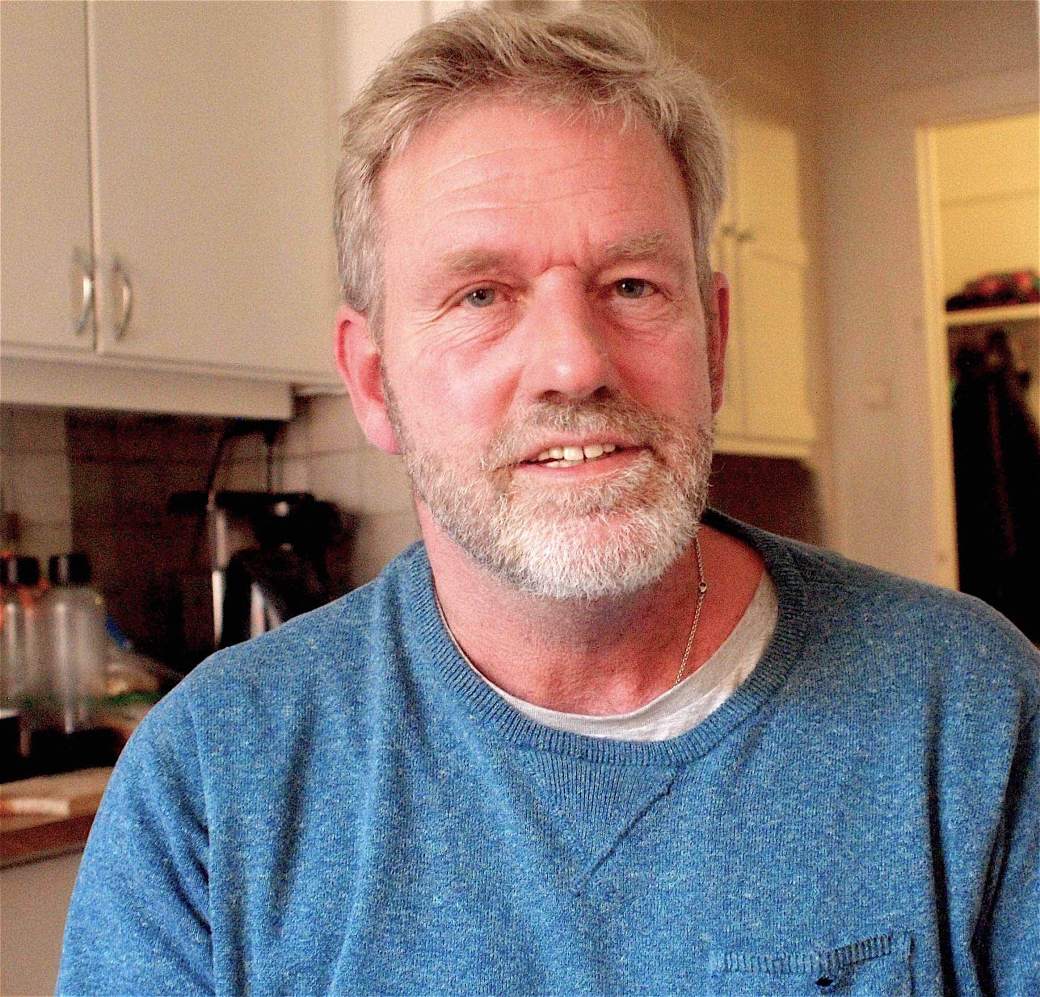 The Stockholm Stroke Organization will soon have a get together where members, all of them stroke sufferers will have a chance to test the Tactdance prototype and give us their comments and suggestions for its further development.

Lund Technical University gets on board 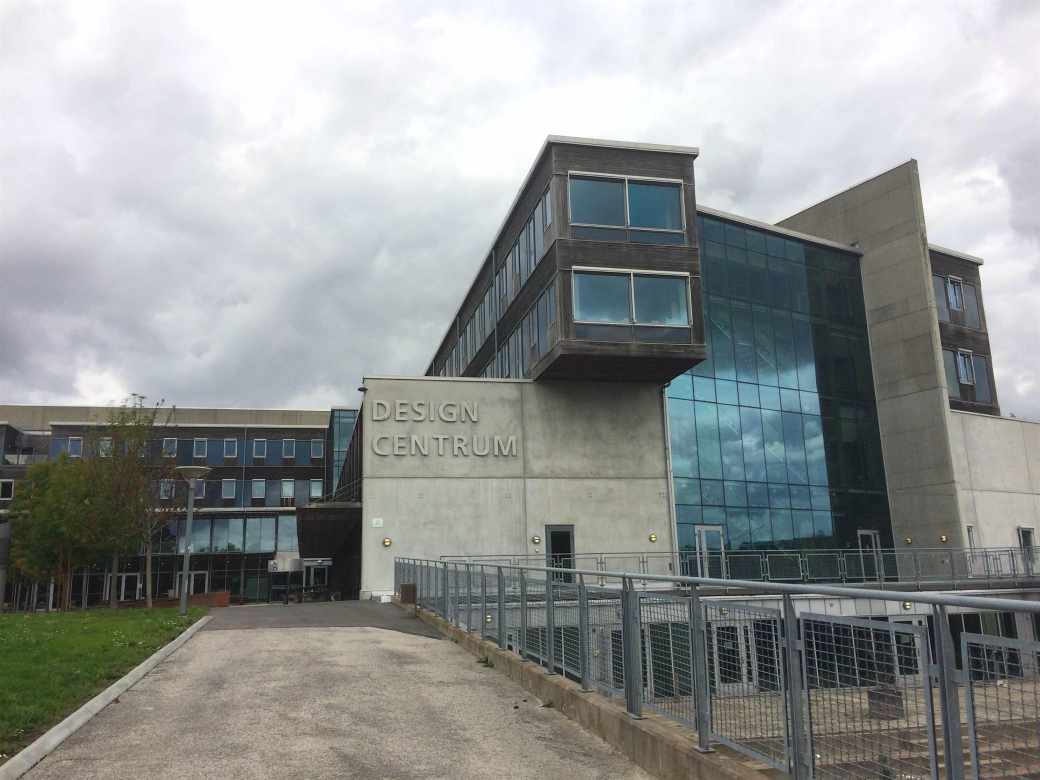 Asst. Professor Charlotte Magnusson at the Ingvar Kamprad Design Center in Lund (part of Lund’s Technical University). is a non-visual interaction designer (movements, sense, hearing) employed by CERTEC (www.certec.lth.se) Sweden’s leading developer of technical aids for the functionally impaired. Dr Magnusson has agreed to work together to explore the possibilities for development of an advanced prototype.

We are now exploring both how to best proceed with the technical development of the present prototype and determine how, and for whom, the technique could be most beneficial.

We’re looking for companies and investors who believe in Tactsenze and the international market possibilities for the hundreds of thousands of stroke sufferers who need to relearn walking.