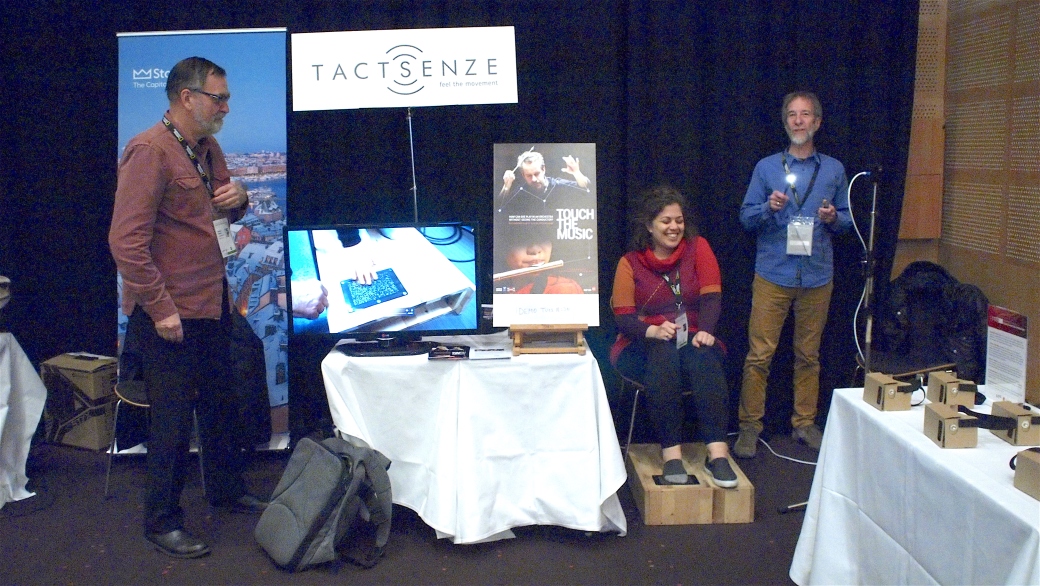 So if you see the above ”box” the  foot goes on to test the technique, you can understand we’ve got to get everything smaller and into a shoe so one can move around while getting tactile instruction on how to dance, do yoga, tai chi etc.